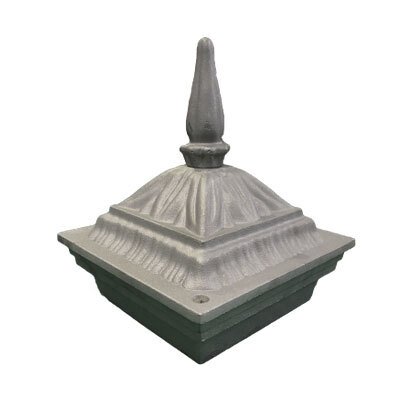 The Raven post cap is inspired from the great Raven bird from Bhutan. Raven is the national bird of Bhutan.

The bird represents a form of Mahakala, Bhutan’s guardian deity. The prototype of the founding monarch’s Raven Crown had first been devised as a battle helmet for his father, Jigme Namgyel (1825–1881). Known as the Black Ruler, he had worn it in bloody struggles against his many rivals within the country and against the British who tried, unsuccessfully, to subdue him.

The Raven Crown today is the official crown worn by the Kings of Bhutan. The Raven is the national bird of Bhutan. The raven is known locally as Jaroq. At one time it was a capital crime to kill a raven in Bhutan.

There are no reviews yet.

Only logged in customers who have purchased this product may leave a review.